Learn a variety of spy skills in an interactive museum and experience for all ages.

* Also explore the history of spying with artifacts like Edward Snowden’s telepresence robot, a U2 spy plane camera and flight suit, micro bugging devices and lots more. Learn about the FBI Double Agent who sold secrets to the Russians for 22 years, and the young Spycatcher who brought him down. Encounter an original Enigma from WWII and tap out messages on a replica. Learn about the fascinating world of hacking (including a deceptively cute rainbow kitty).

* Several rooms are dedicated to James Bond with close looks at gadgets and filming secrets.

*All ages are welcome and there is lots to touch and explore, though younger kids won’t understand much of it. Lots of sanitizing going on throughout the museum, space for social distancing and new disposable touch pens make it a safer indoor option. Get 50% off tickets for select Broadway shows January 17–February 12 (minimum two tickets purchase required, but it doesn’t have to be an even number). Tickets sell out quickly. Kid-friendly options have included Aladdin, Hamilton Lion King, MJ, Six, Wicked, &Juliet and Harry Potter and the Cursed Child.… Discover art together through engaging discussions and activities with new themes monthly. Look closely at modern masterpieces and cutting-edge contemporary art and make your own art. One time we discussed why Mark Rothko paintings are like sandwiches then made our own Rothkos from pre-cut paper.

There are multiple groups roughly divided by age. Kids and… 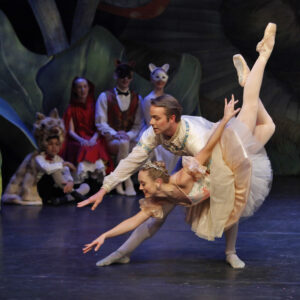 See a kid-friendly, one-hour version of the classic fairy tale ballet featuring Tchaikovsky’s captivating score from New York Theatre Ballet. Set in a magical fairy kingdom beneath the roots of a great tree, this beloved classic, filled with magic and poetry, tells the enchanting tale of Princess Aurora from her fateful birth to her triumphant… 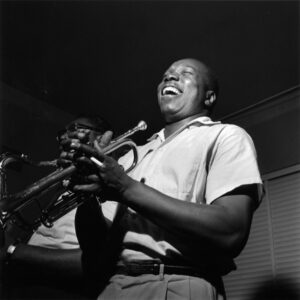 Jazz at Lincoln Center Family Concerts: Who Is Thad Jones

Learn about the trumpeter-composer-bandleader Thad Jones in this hour-long interactive performance. Recommended for ages 5–12, but children and adults of all ages are welcome.

At the lovely Rose Theater in the Shops at Columbus Circle (where you can also explore Art Camp) with a stunning view of Central Park. 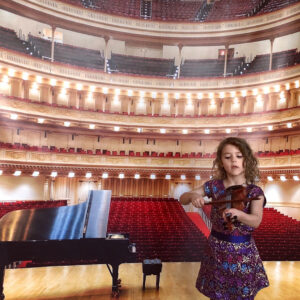 Enjoy free, interactive, and fun musical activities and performances in Carnegie Hall’s Resnick Education Wing. Journey through a musical celebration of the earth, the elements, and all things spring.

Activities are ongoing; drop in anytime. 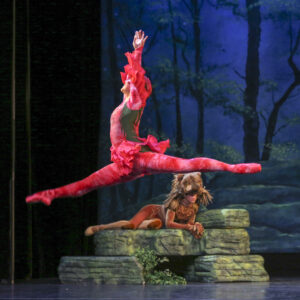 See a kid-friendly, one-hour original ballet by New York Theatre Ballet. In a magical forest, Queen Diana and her shaggy lion rule a charming assortment of animals who live quite peaceably until a pair of lost children wander in and the fun begins. This modern American restaurant atop the Museum of Arts and Design has breathtaking views of Central Park and Columbus Circle with chic, colorful decor. 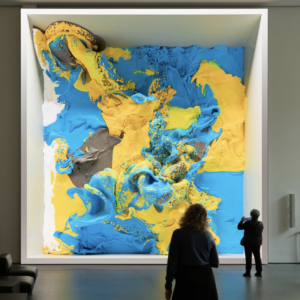 See what a machine might dream about after seeing the art in MoMA’s collection in a trippy, vibrant large-scale  digital video in the museum’s lobby produced by artificial intelligence. 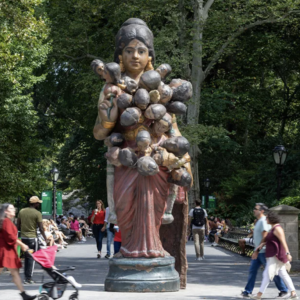 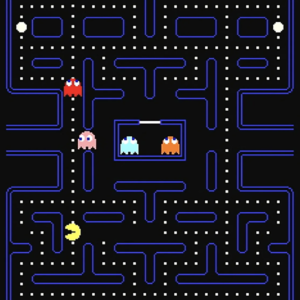 Explore notable examples of interaction design, the points of contact between objects—whether machines, apps, or entire infrastructures—and people. Watch video games  such as Tetris and Pac-Man, to immersive explorations of the natural world, like Flower, and  records of indigenous traditions and culture, like Never Alone. Works ranges from the iconic and universal @ sign, a symbol dating back to… 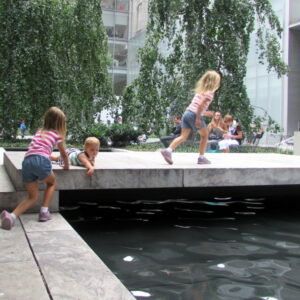 No ticket is needed to visit MoMA’s first floor including a lovely Sculpture Garden with a range of interesting statues (and a Paris Metro station entrance). Wander across marble stairs and bridges, throw a penny in the fountain, and bring a picnic or get ice cream and snacks from a stand in the…

This event does not have a mappable address.